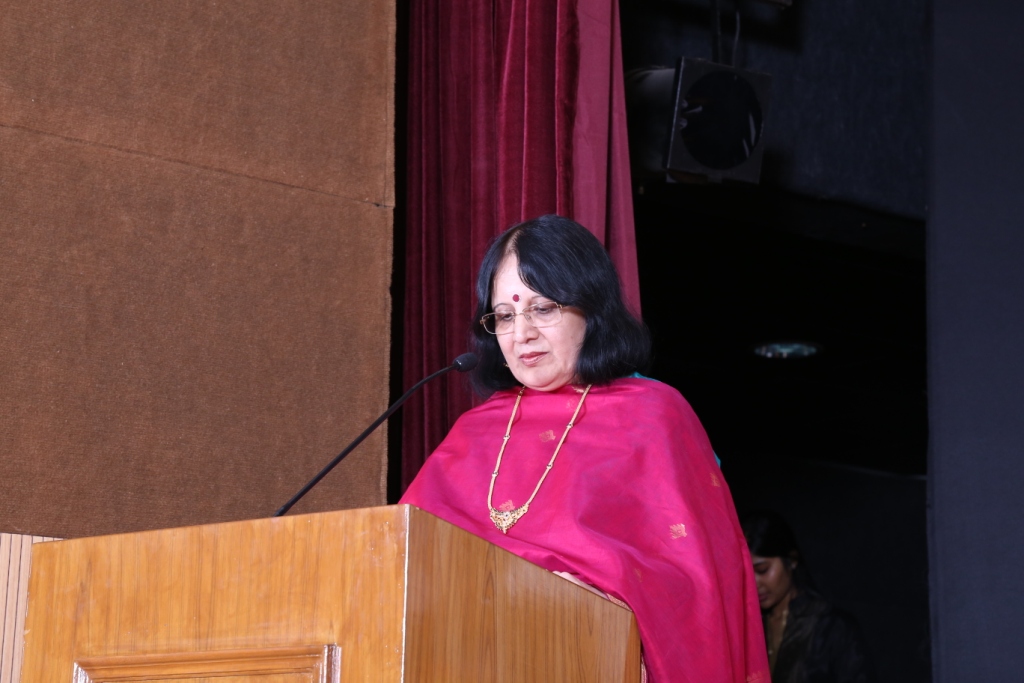 Message from the Director

The Delhi School of Economics with its constituent departments – Economics, Geography and Sociology- is a premier post-graduate institution of academic excellence India. The Founder-Director, Professor V.K.R.V. Rao along with India’s first Prime Minister, Pandit Jawahar Lal Nehru as President of the Delhi School of Economics Society visualized an institution that would produce students who would play an important role in the economic development and social progress of the country. Professor V.K.R.V. Rao was also greatly influenced by the teachings of Swami Vivekananda and believed in man-making, an integrated development of man and all his faculties through education. Thus, our Founder-Director had a grand and holistic vision of the School that extended much beyond making the Delhi School of Economics a centre of excellence for teaching and research. His aim was to provide high quality education and at the same time instil in the student’s social consciousness so that they would serve the society with sincerity and commitment. Surely, this blend of academic excellence, social consciousness and integrated development holds our students in good stead throughout their life. I take great pride in welcoming you to this unique temple of learning par excellence and institution for man-making.